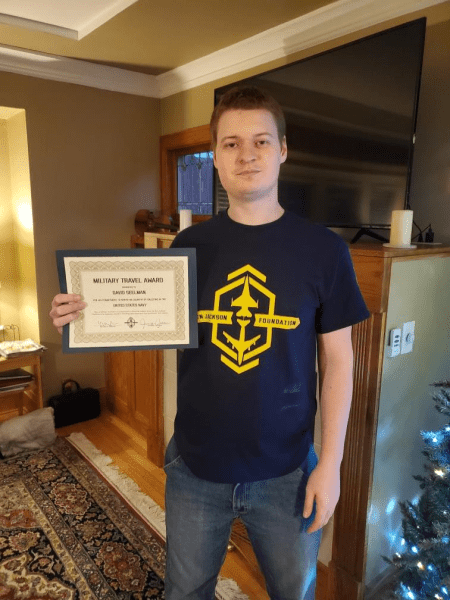 Why I decided to enlist in the military
I chose to join the military specifically to increase the amount of drive I have, to work on myself, develop discipline, and ultimately set myself up for future success.

Why I chose the Navy
I considered both the Army and the Navy, but ultimately the Navy appealed to me as the most solid opportunity for my future.

Job in the military
I will enter the Naval Nuclear Propulsion Program, and hope to be an Electrician’s Mate.

Family in the military
My grandfather served in the Army National Guard and my mom’s cousin and his dad both served in the Navy, and a second cousin in the Air Force.