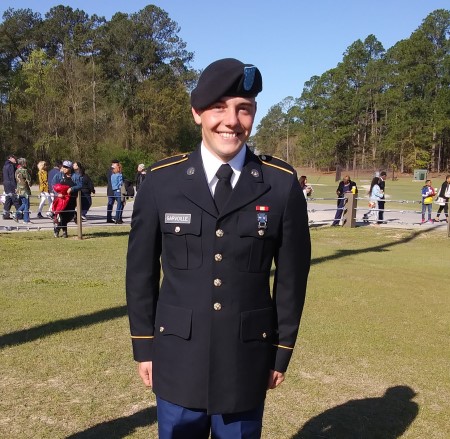 Why I decided to enlist in the military
I enlisted in the Army not only to serve my country but to push myself and achieve a career in aviation. The Army offered a high school to flight school program which to me meant I could be working in my chosen field sooner. The more I researched the options and opportunities offered by serving in the military the more I felt like it was where I belonged. I felt that the education opportunity provided through the G.I. bill could help me in getting my degree. Military service has been part of our family’s history.

Why I chose the Army
I was interested in flying which to me meant the Air Force. However, my eyesight did not meet the requirements and having Lasik surgery disqualified me from flying jets. I learned about the Army’s WOFT program and decided that was where I belonged and what I wanted to do. I researched the various options and decided that flying helicopters was a good start. There are also additional options in the Army that can lead me into the Warrant Officer Program.

Job in the military
15U CH-47 (Helicopter) Crew Chief 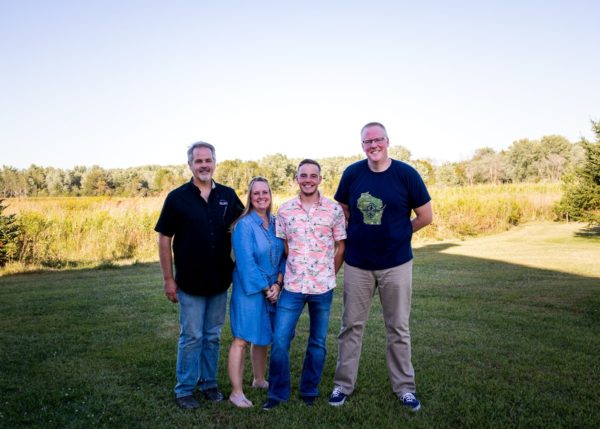 Where are you currently stationed?
Fort Carson, Colorado

What kinds of things do you do at work?
My usual duties include managing cargo and personnel during all operations of flight. When I’m not flying I work in teams to conduct maintenance on our helicopters.

What do you like the most about being in the military?
Excitement of the job, it’s a different mission every day.

What are you most looking forward to doing at home?
Spending time with friends and family.

Harmon (pictured in window) at work on his CH-47 Chinook helicopter.