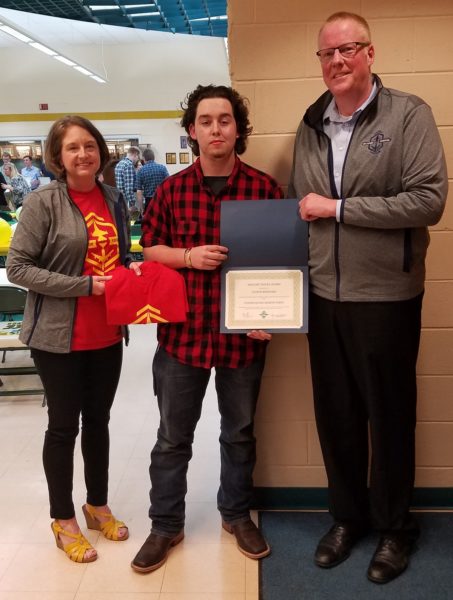 Job in the military
I do not know exactly what job yet, but I would like to be around the vehicles and be able to work on them

Family in the military
I have two uncles (Daniel and Dave North) who were in the Marines Corps and two grandparents (David Christianson and Lyle Bedward) that were Army.