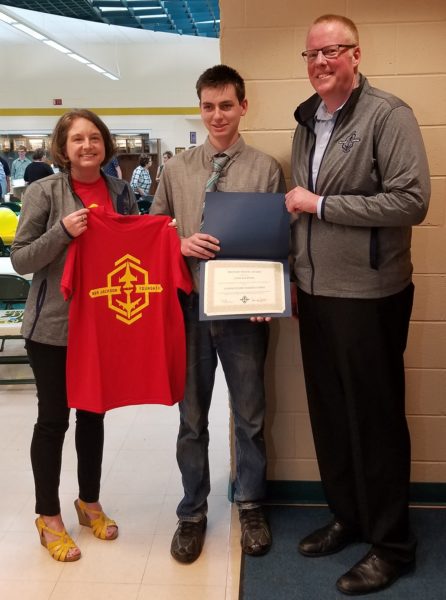 Why I decided to enlist in the military
Good way to serve my country and a good route for me after high school. Also I can go to college for little cost.

Why I chose the Marine Corps
I like a challenge and from what I have heard this branch challenges you the most. Also a lot of my family members were in the Marines.

Job in the military
I would like: 1. Infantry 2. Weapons/ground ordance and maintenance. 3. Motor T