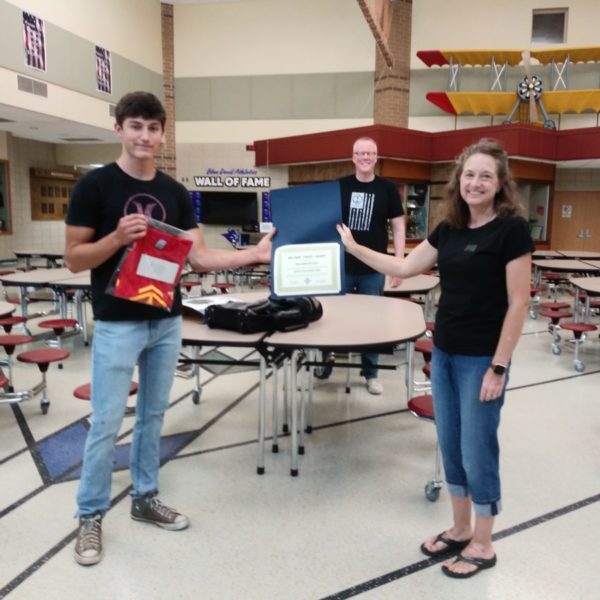 Why I decided to enlist in the military
I enlisted in the Marine Corps my junior year of high school for the challenge and adventure. I wanted to push myself, and be a part of something larger. The Marines have proven to be the right choice. I have wanted to join the Marines since I was young and have a lot of family in the military and Marines also..

Why I chose the Marine Corps
Because the Marines are known for their intensity and respect, and In everything I do I push myself as hard as I can and I know the Marines will further my work ethic and passion. I have met many veterans of all branches of the military, many in my own family, but the Marines always stand out. They are the toughest, and have a mentality unlike any other branch that I’ve seen.

Job in the military
My MOS will be infantry. I hope to get adventure out of this and join force recon.