Only in Wisconsin Giving, Inc., the charitable arm of the New Glarus Brewing Company, presented the Ben Jackson Foundation with a grant for Wisconsin residents serving in the US military.

“This grant of $2500 will make it possible for 5 enlisted members of our military to return home to Wisconsin to spend time and create memories with family and friends and will help ease the burden of their sacrifice,” Jen Jackson said. Jackson is the Foundation’s Director of Development and mom of Ben Jackson. The Ben Jackson Foundation provides “Ticket Home awards”, which help pay for travel expenses of first-term US military members when coming home on leave. 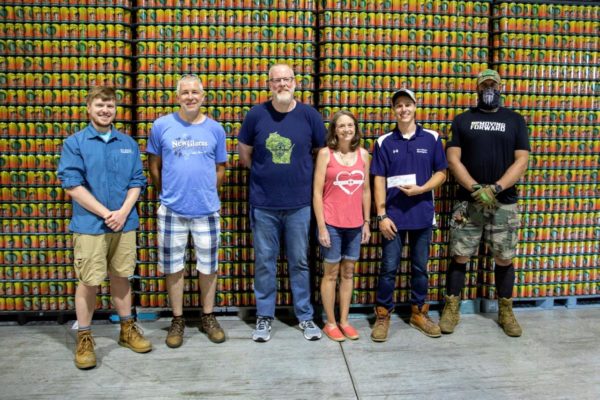 As a result of this grant from the Only in Wisconsin Giving, Inc., military members from Oshkosh, Green Bay, Eau Claire, Madison, and Merrillan will be making trips home from bases in South Dakota, Georgia, Alaska, and Washington. 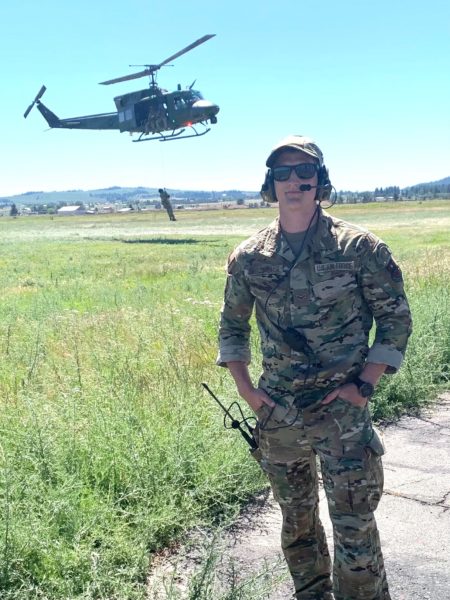 John Fieldhouse, who hasn’t been home in two years commented, “I cannot thank the Ben Jackson Foundation and New Glarus Brewing Company enough for this opportunity. Myself, my wife, family, and friends are blown away by the generosity given to me.”

Kade Malcom said, “Right now, being so far away plane tickets are hard to afford, but thankfully due to the Ben Jackson Foundation I will be able to go home. I plan to cherish every moment that I will be home, surrounded by family and friends!” 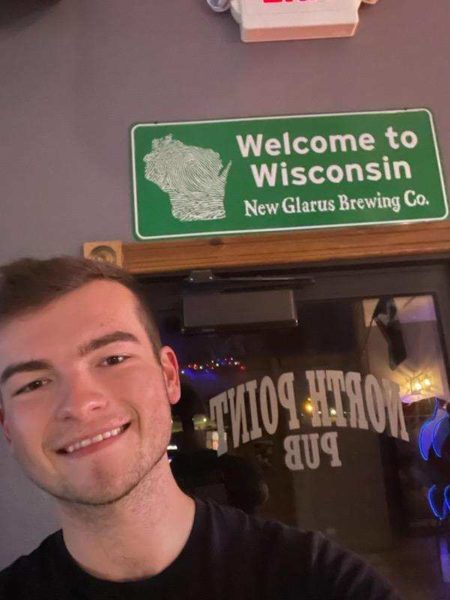 Earlier this year, the Ben Jackson Foundation expanded their eligibility for awards to allow anyone from any state, not just Wisconsin, to apply. To date, they have given over 150 Ticket Home awards totaling over $100,000 to military members stationed around the world.